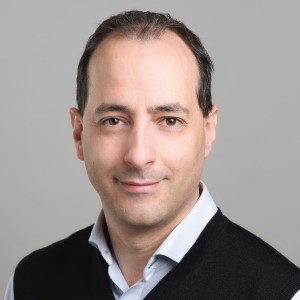 He was a summer Intern with National Semiconductors, Santa Clara, CA, USA, in 2003, studying poly phase filters and CMOS low-noise amplifiers. From 2008 to 2012, he was an Assistant Professor with the University of Pavia and a consultant with Marvell Semiconductors, Pavia, in the area of integrated circuit. In 2012, he moved to the Edward S. Rogers Sr. Department of Electrical and Computer Engineering, University of Toronto, Toronto, ON, Canada, where he is currently an Associate professor. In 2019 he has become consultant for Huawei Technology Group in the area of RFIC for optical communication. His research interests are focused on analog mixed signal interfaces with particular emphasis on the implementations of transceivers and frequency synthesizers for wireless and wireline communication and sensors.