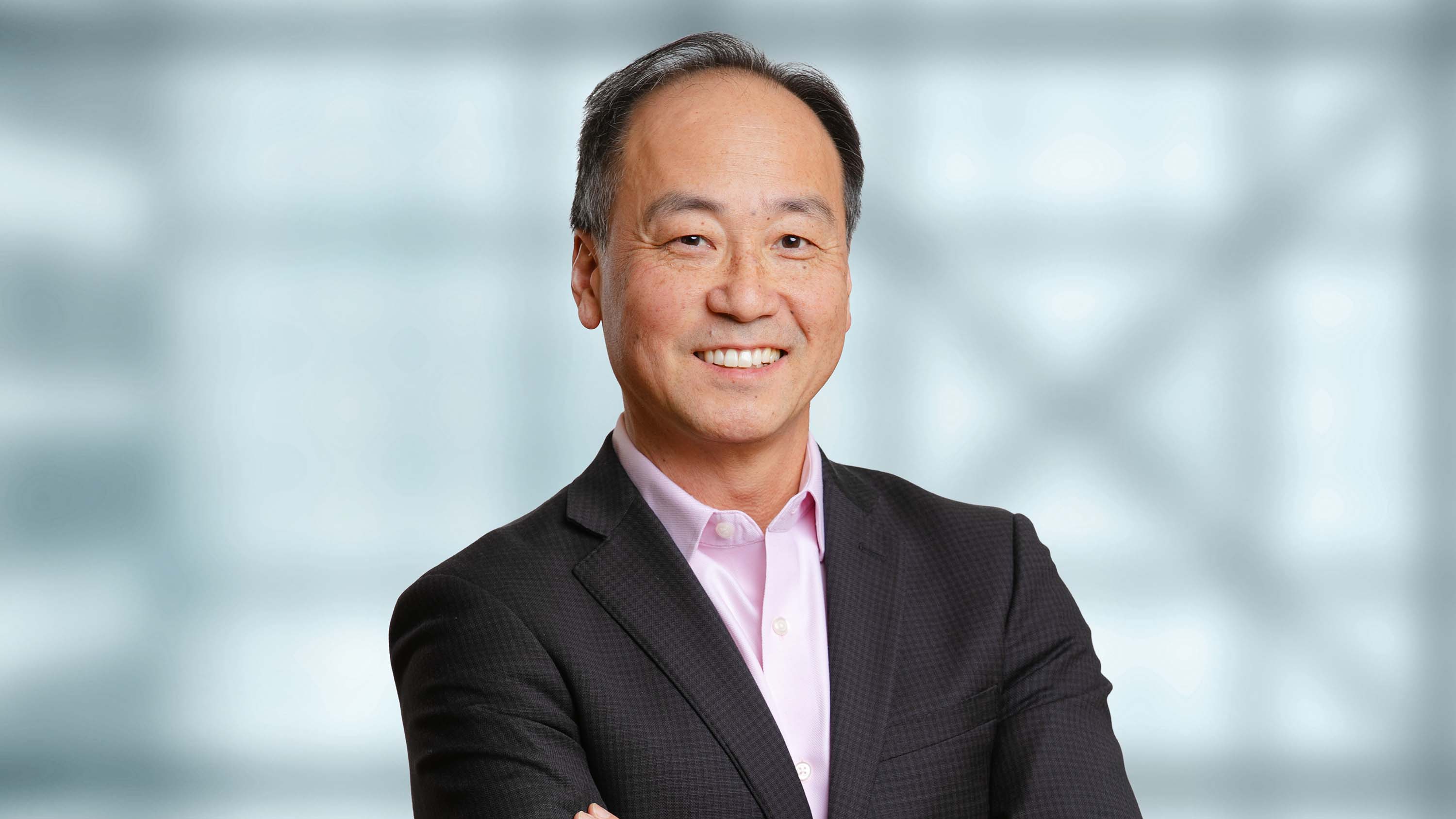 The KITE Research Institute is set to play an important role in a new partnership between the University Health Network, Canada’s largest research hospital, and the All-India Institute of Ayurveda (AIIA), India’s leading clinical and research institute.

UHN and the AIIA recently signed a Memorandum of Understanding (MoU) to explore the potential for traditional holistic health principles to be used in modern approaches to medicine. This includes the evaluation, through careful clinical research, of Ayurvedic interventions to health, such as plant-based diets, yoga and meditation, and other promising approaches

“When it comes to dealing with chronic diseases like diabetes and cancer, I believe it is important to explore the potential that certain traditional systems can play,” said Dr. Paul Oh, the Medical Director of UHN’s Cardiovascular Prevention and Rehabilitation Program and a Senior Scientist at The KITE Research Institute.

“We are happy to formalize the collaboration between UHN and AIIA, and hope that our clinical trials may result in discoveries that would help manage chronic diseases in more effective ways,” added Oh.

The UHN-AIIA partnership is being facilitated by the Canada India Foundation (CIF), which has been spearheading a campaign to raise awareness among Canadians of the potential benefits of Ayurveda.

“We are extremely excited to greet this day as a critical moment in our campaign to get India’s five-thousand-year-old medicine system a place of honour in Canada as well as the world,” said Satish Thakkar, Chair of the Canada India Foundation.

The MoU was signed on April 20, 2022 at the Global Ayush Investment and Innovation Summit in the presence of India’s Prime Minister Narendra Modi, the Prime Minister of Mauritius Pravind Kumar Jugnauth, as well as the Director-General of the World Health Organization, Tedros Adhanom Ghebreyesus.

Scientist Shehroz Khan had the honour of attending the signing ceremony on behalf of the KITE Research Institute and UHN.

“I am honoured to represent UHN in this historic moment,” said Khan. “I believe by collaborating with our wonderful colleagues at AIIA we can create life-changing treatments for patients across the world.”

The Global Ayush Investment and Innovation Summit is a gathering of entrepreneurs, investors, policy makers with the goal of promoting innovation and the making India a global destination for Ayush entrepreneurship.

“This is only the beginning, but definitely a great one, as it is evident from the fact that India’s Prime Minister Modi himself gave the initiative his support by attending the MoU signing in Gandhinagar. We are grateful to him and everyone else who helped create this momentum for Ayurveda,” added Thakkar.

“Today’s signing of an MoU between two of the most prestigious institutions in their independent fields is an event that I expect will have far reaching impact on healthcare in Canada. I believe that Ayurveda can provide solutions to some of the challenges being faced by the healthcare delivery in the North America.”

“This MoU is a clear indication that your efforts are not in vain. Ayurveda today is finding acceptance in more and more countries. We have seen collaborations taking place between institutions in India and other countries to foster better understanding of the many aspects of Ayurveda. We are particularly delighted that UHN, a world-renowned institution in healthcare, has come on board to further explore the possibilities in combining modern medicine and Ayurveda. This MoU offers great opportunities to researchers at both UHN and AIIA.”

“The new initiative is expected to stimulate additional scientific exchange and collaboration on clinical research between the scientists of UHN and AIIA. The purpose of the memorandum is to identify broad areas of mutual interest and promote research on the safety and efficacy of the centuries old Ayurvedic formulations.”

“This is a great day of all Indians. For the first time, a world-famous Canadian research institute will lend its support to look at the beneficial aspects of Ayurveda that some of us almost take for granted.” It was during the successful bilateral CIF Health Summit, Co-Chaired by Dr. Lakshmanan & Satish Thakkar in 2021 that the $1 Million CIF-UHN joint fund to support research in holistic medicine involving Ayurveda was first launched.