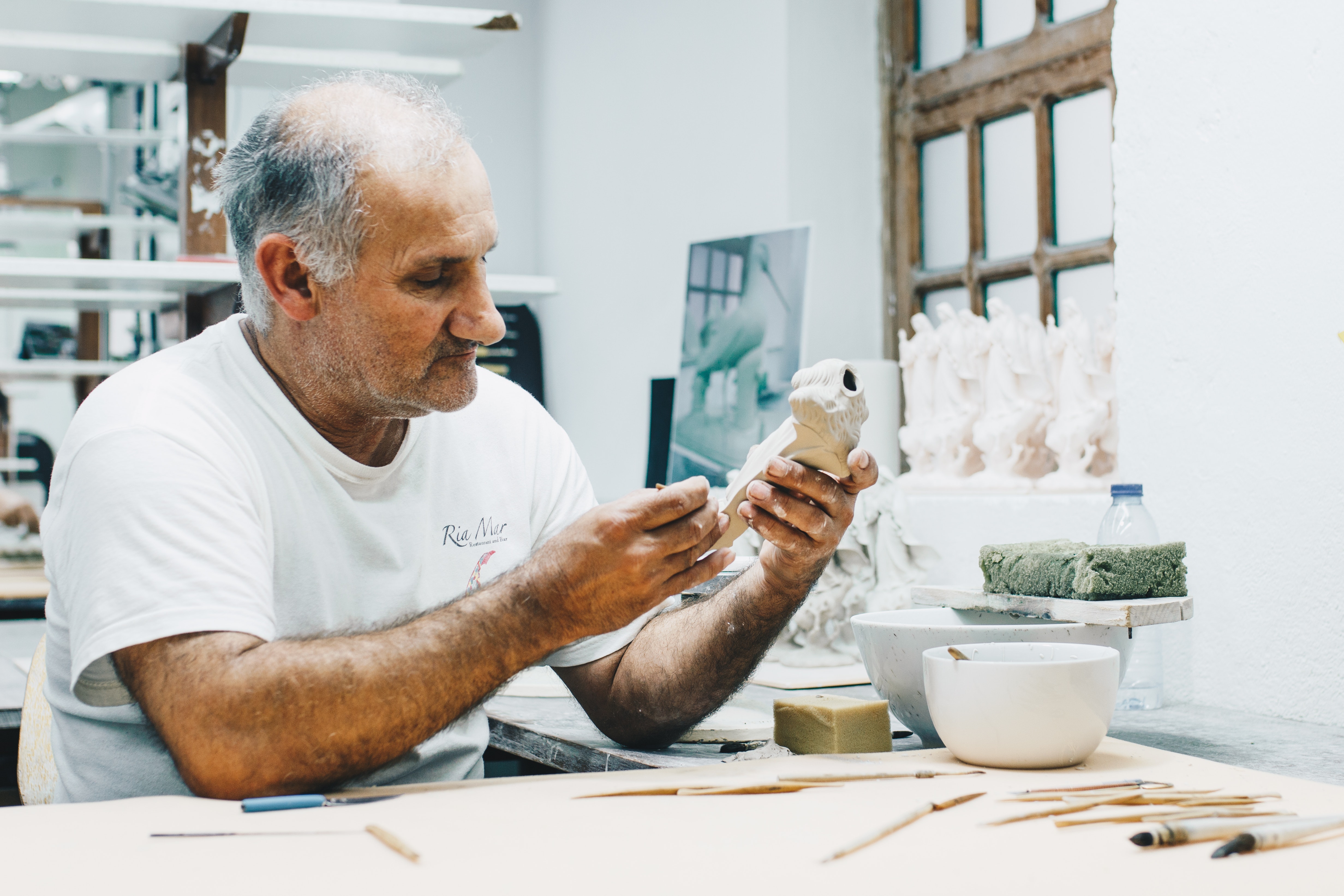 TORONTO – A global coalition co-founded by a UHN researcher is calling for a major overhaul of dementia care following the tragic toll COVID-19 took in residential long-term care homes in the early days of the pandemic.

“This caused anger and outrage for many. The societal assumption about people living with dementia is that they are not people. That they have no purpose. That they have no meaning,” said Dr. Pia Kontos, a Scientist with the KITE Research Institute.

“These assumptions have enabled discriminatory practices, such as the segregation of people living with dementia, confinement to nursing homes, understaffing, and a lack of meaningful and enriching programming.”

At the outset of the pandemic, long-term care residents accounted for more than 80 per cent of all COVID deaths in Canada, prompting the formation of Reimagining Dementia: A Creative Coalition for Justice in effort to challenge stigma associated with dementia, reform long-term care, and create a more inclusive society for people living with dementia and their families.

80: Percentage of COVID deaths in Canada
at the outset of the pandemic that occurred in long-term care homes.

“We feel collectively that people living with dementia should have equal access to health services, well-being, as well as other privileges and opportunities regardless of their degree of cognitive impairment, political views or economic status.”

The work and commitments of the coalition were published recently in The Journal of Alzheimer’s Disease in an article led by Kontos titled “Separate and Unequal: A Time to Reimagine Dementia.”

The article describes the treatment of people living with dementia in long-term care homes as a “humanitarian crisis.”

“Major transformation will be required to shift the culture of dementia care from centralized control, safety, isolation, and punitive interventions towards a culture of inclusion, creativity, justice, respect, and love, for residents,” the article states.

One of the defining features of the coalition’s work is its call for more inclusivity. This is a sentiment that was reflected in the writing of the article, which has an unusually high total of 16 co-authors, including several people living with dementia.

“Our approach is grounded in authentic partnerships and the voices of people living with dementia are central to this whole initiative, so it was very important to us, given our commitment to inclusion, that they be supported as co-authors,” said Kontos.

“The process of co-writing this article importantly demonstrates that with the proper supports they can express their ideas which are so fundamental to the coalition.”

Another defining characteristic of the coalition is its emphasis on the power of the arts to address social injustices that people living with dementia and their families face.

“The arts are not viewed as being grounded in science, but in fact they are: liberation arts, arts for social justice, there is evidence to demonstrate its effectiveness in terms of challenging stigma, redressing inequities, and fully supporting people live well with dementia.”

“Visual arts, performance, and storytelling all have the potential to change attitudes, policies, and practices, and to improve health, well-being, and quality of life,” said Kontos.

“We are learning from this coalition about what people are doing in other parts of the world and we want to importantly learn from these initiatives and to get those success stories implemented more systematically around the world.”