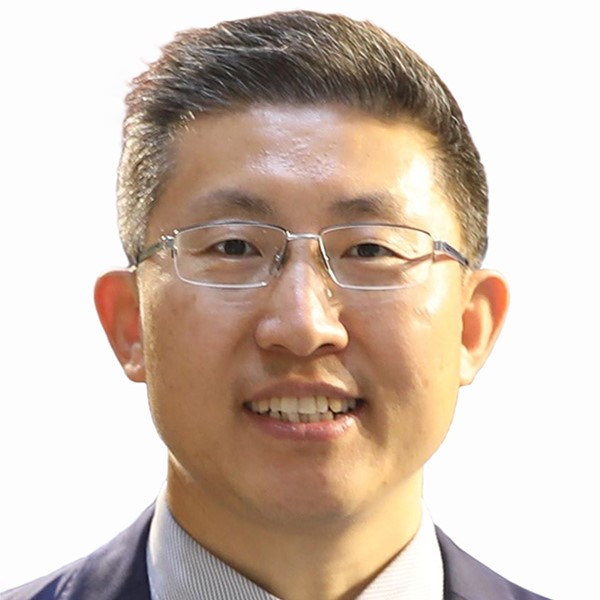 Sun joined UofT in July 2004 and was promoted through the ranks of associate professor and full professor in 2009 and 2012. In 2014, he was elected into the Canadian Academy of Engineering (CAE) and in 2019, he was elected into the Royal Society of Canada (RSC). In 1996, he obtained his Bachelor’s degree from Dalian University of Technology that awarded him an Alumni Achievement Award in 2015. He obtained an M.S. degree from the Institute of Automation, Chinese Academy of Sciences (Beijing) in 1999. Sun was on the University’s basketball team (1992-1994) at Dalian University of Technology. While Sun was in Beijing, he was among the 18 professional TOEFL and GRE lecturers at the Beijing New Oriental School (1998-1999). In 2001, Sun received an M.S. degree in Electrical Engineering from the Univ. of Minnesota, Minneapolis. He received his Ph.D. degree in Mechanical Engineering from the Univ. of Minnesota in 2003, under Prof. Bradley J. Nelson. Prior to joining the faculty of Toronto in July 2004, Sun did his postdoctoral research at the Swiss Federal Institute of Technology (ETH-Zürich).