Why concussions are worse for women

Concussions impact everyone, but women take longer to recover than men. KITE researchers want to find out why. 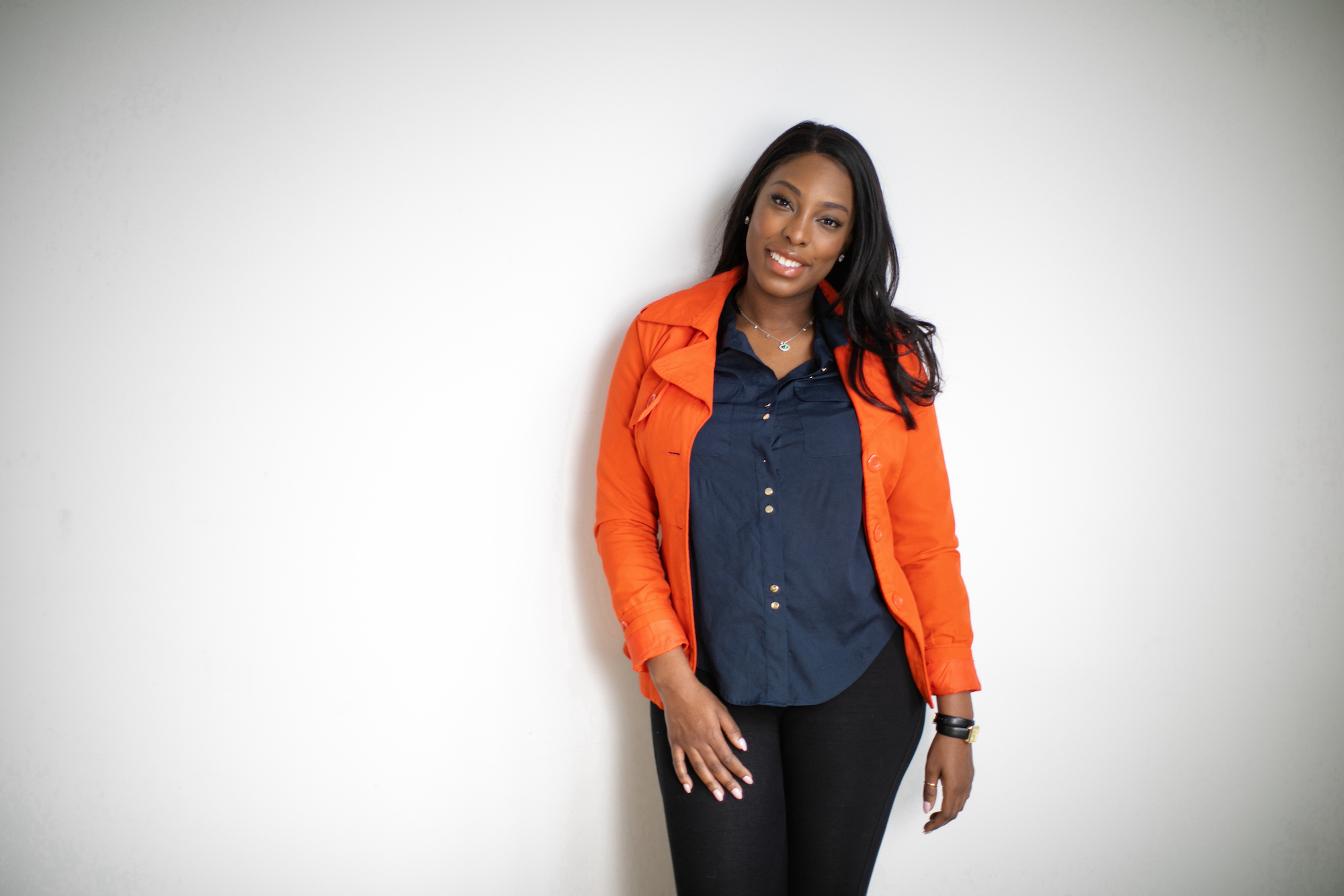 Zoey McKenzie never imagined that she – a young woman who didn’t play sports – would ever get a concussion. It was an injury that happened to running backs and hockey players, little children and frail seniors, not a 28-year-old policy analyst who rarely overexerted herself in any dangerous way.

Yet, in February 2018, while retrieving groceries from her car at her apartment in Toronto’s Beaches neighbourhood, she stepped on a slippery patch of ice. Her feet flew straight up, her groceries soared through the air, and McKenzie landed headfirst on the concrete.

She knew immediately that something was wrong. “I couldn’t stop crying,” she recalls, so stunned she could hardly feel the pain. Later that night, McKenzie was driven to a nearby emergency room, where a doctor referred her to Toronto Rehab. It was there, on the same night, that she was told she had a concussion.

It was a frightening diagnosis, she says, and questions began swirling in her head as it throbbed: When will the pain stop? Will this affect my body, my ability to do my job? How long until I feel better? As McKenzie soon found out, there’s no easy way to answer those questions, as every concussion is different. Making things more complicated is that women take twice as long as men to recover, for reasons that remain unclear.

Understanding the differences in how men and women react to head trauma is becoming increasingly urgent for researchers at KITE, the research arm at Toronto Rehab. According to a study conducted by the University Health Network, 1.3 million Ontarians experienced concussion symptoms between 2006 and 2018, which is double what was originally thought. It’s become the most common mild traumatic brain injury sustained by Canadians.

The incidence of concussion is going to increase, too, as more people are recognizing the symptoms and getting diagnosed. As well, there has been a dramatic rise in the number of women getting diagnosed with concussions, particularly in emergency rooms, according to research from KITE. Columbia University in New York found that women were 50 per cent more likely to sustain sports-related concussions than men.

150,000: Approximate number of people in Ontario who are diagnosed with concussions annually.

For Dr. Angela Colantonio, a leader in the field of traumatic brain injury research and a senior scientist at KITE, better understanding the gender differences around concussions is key to helping everyone who might be affected by one. “Taking a gender- and sex-based perspective isn’t just about women,” she says. “It’s about producing better science for all sexes and genders.” 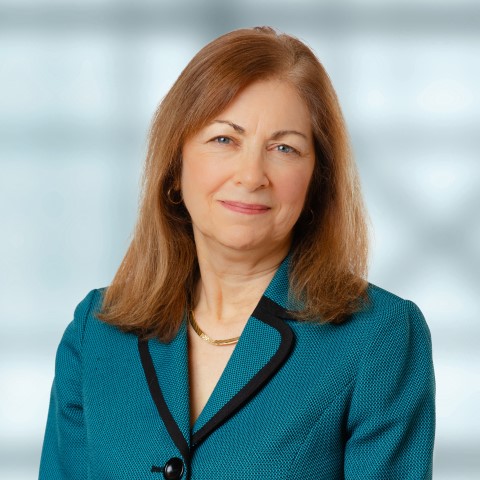 What’s really meaningful about this work is there’s so much demand for the information. Women want to see data that relates to them. – Dr. Angela Colantonio

Historically, the vast majority of concussion-related research samples were male dominated and did not necessarily stratify results by sex, effectively leaving women out of the equation. Since research based on one group can’t neatly be generalized to another, it has meant that many of the questions around why women seem to suffer more have gone unanswered.

Colantonio’s lab, though, has been studying women specifically and has reached significant conclusions about how they’re impacted by concussions. For instance, to try to understand why women take longer, on average, than men do to recover, she and her team analyzed tens of thousands of concussion instances in both women and men, and found that females were more likely to have concurrent neck injuries. Neck strength may be one of the reasons for this, as women generally have weaker necks than men. Colantonio says it’s important to investigate neck injuries as a possible cause of prolonged symptoms for women.

Another study by Colantonio and others found that traumatic brain injury can impact women in other ways, too, including their reproductive health. Injuries can frequently lead to amenorrhea – consecutive missed periods – or menstrual cycle irregularity. “Lots of women experience this after brain injury, but they might not know other women do, too,” Colantonio notes. “What’s really meaningful about this work is there’s so much demand for the information. Women want to see data that relates to them.”

The goal, she says, is to know more about the way men and women are affected so that doctors can then treat each patient in a more personalized way.

Taking a gender- and sex-based perspective isn’t just about women. It’s about producing better science for all sexes and genders. – Dr. Angela Colantonio

While there’s still more work to be done, Zoey McKenzie is happy to hear that new medical evidence suggests there are reasons why her recovery has taken so long. She’s still dealing with lingering symptoms nearly three years after her fall. Until last year, her memory wasn’t quite up to speed, and she had trouble concentrating. When she got headaches, it often felt most painful where her head made contact with the concrete. Now, three years later, she’s noticing increased sensitivity to blue light, making it difficult to work on a computer, which has made the transition to a digital-first work environment a bit difficult. 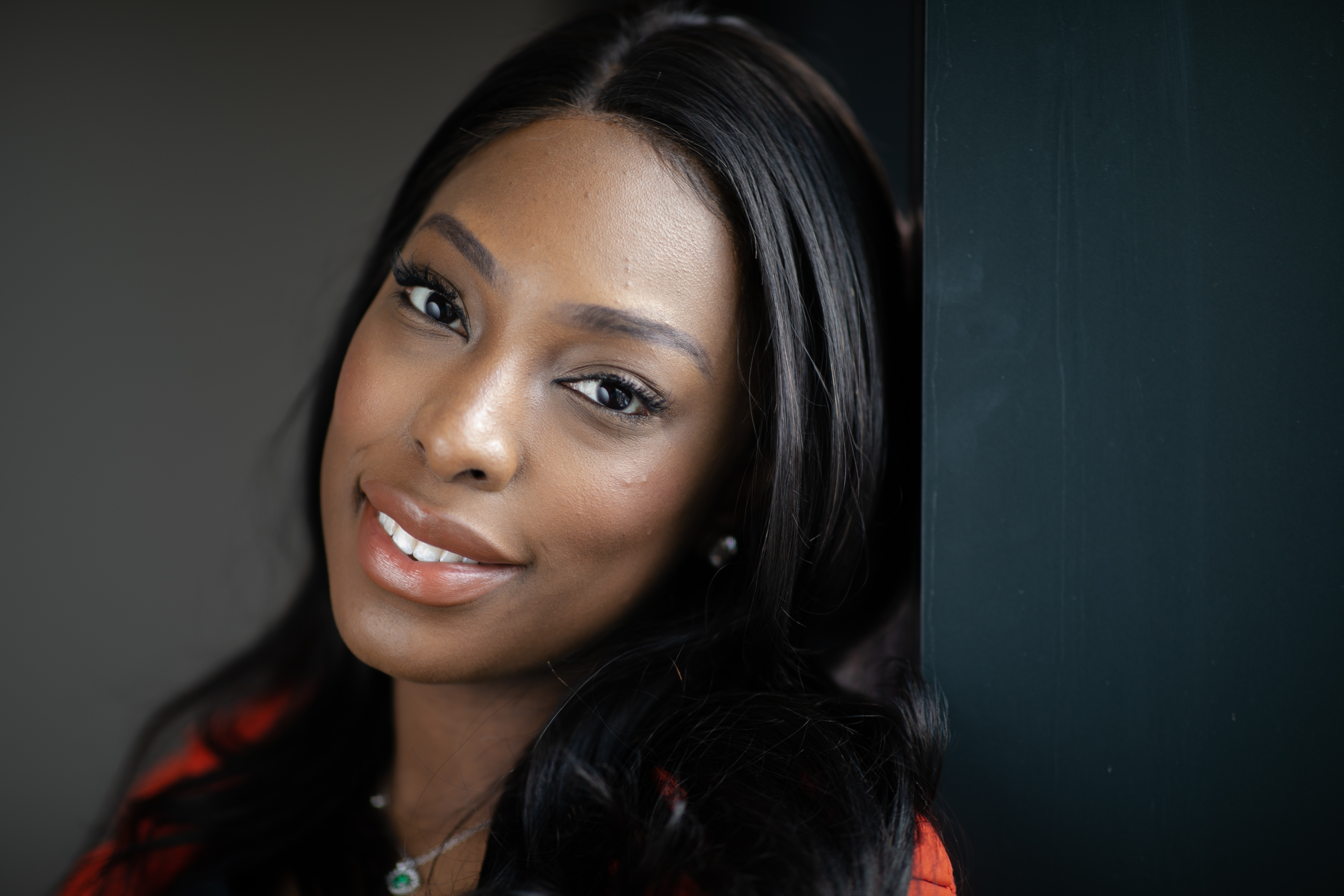 Slowly, the questions McKenzie had about her concussion and recovery are being answered, and she’s grateful the team at Toronto Rehab is so dedicated to helping people like her understand their condition. Through working with rehab specialists, she’s learned how to manage the pain and cope with the lingering effects of concussion. “At one point, I felt hopeless,” she says. “I know I’m not alone now.”