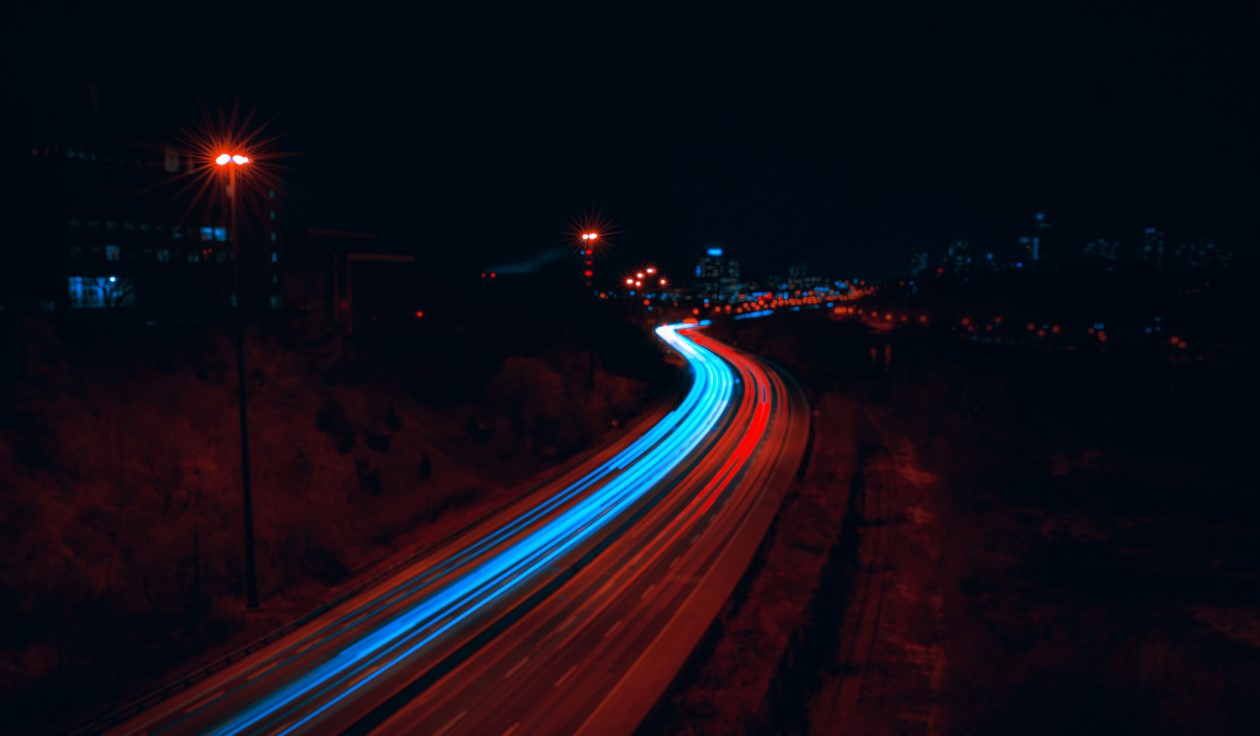 When Dr. Behrang Keshavarz started a postdoctoral fellowship at KITE in 2012, the team had a specific job in mind for him. It was developing DriverLab, a driving simulator that includes a 360-degree projection system with immersive view, surround sound and additional features, such as an eye-tracking system and rain simulator. It was the first of its kind in Canada and aids research surrounding safe driving and vehicle collisions.

The team was aware of the potential for research participants to experience motion sickness in these types of simulators, so Dr. Keshavarz was tasked with studying ways to potentially control, or at least minimize, the side effects experienced in these instances.

Over the past 10 years at KITE, Dr. Keshavarz’s research footprint has expanded beyond DriverLab, mostly because motion sickness isn’t confined to a driving simulator. Similar issues also occur in StreetLab, another simulator based at KITE’s Challenging Environment Assessment Laboratory (CEAL). Users of StreetLab are fully immersed in an audio-visual simulation that replicates downtown Toronto, including cars and pedestrians.

Everything that’s visual has to be perceived. And the perception, at some point, can cause negative side effects – Dr. Keshavarz

Another lab Dr. Keshavarz works in is called PerceptionLab. It is arguably the simplest of the group, but the most important to Dr. Keshavarz’s everyday research. Screens, projectors and a head-mounted display (virtual reality headset) are available for research use. It’s a small but crucial space in the study of motion sickness related to virtual reality and visual stimulation.

“A lot of things I investigate don’t necessarily need highly sophisticated or advanced laboratories. You can induce symptoms in a very simple fashion in an effective way and then try to minimize it,” Dr. Keshavarz states.

A primary area of research for Dr. Keshavarz is visually induced motion sickness (VIMS). The name itself is an oxymoron as the first two words contradict the third; the sickness comes on through visual stimulation, but there is no motion involved. Rather, it feels like you’re moving.

“The word ‘motion’ is misleading, but the symptoms that you have are very similar. Nausea, disorientation, fatigue,” he states. “Simulator sickness is only one special type of visually induced motion sickness.”

VIMS is the overarching idea that crops up in most of Dr. Keshavarz’s work, including driving research in the DriverLab. When you are completely still (while sitting and watching a screen, for example), what causes you to feel like you are moving? And what can you do to reduce this uneasy feeling? Also known as self-motion perception or vection, the feeling is “kind of like an illusion,” Kesharvaz explains. “I’m trying to investigate which sensory information can play a role here.”

When it comes to finding a solution, however, “there isn’t one magic trick to make it go away. The best you can do is try to reduce it as much as possible.” One of his main goals is to find new solutions (outside of medication, for example) to minimize VIMS. In 2022, it is not hard to see why this work is so relevant.

“Everywhere we go we have visual displays,” Dr. Keshavarz emphasizes. Many people are spending more and more time glued to visual displays, whether for work or play. They move from their school and jobs during the day to spending downtime looking at smartphones and TVs. There is also the growing popularity of virtual reality headsets as a form of entertainment. “Everything that’s visual has to be perceived. And the perception, at some point, can cause negative side effects.” 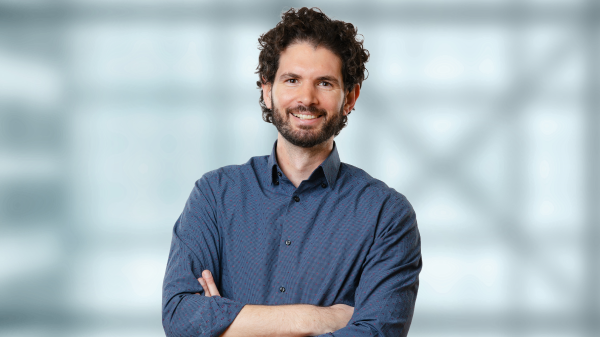 These effects are important to consider not only for the well-being of simulator participants, but also for the researchers as well; Dr. Keshavarz saw the value in being able to predict who was more likely to get sick to save everyone time and resources. To aid in his research (and help with participant selection), Dr. Keshavarz needed a questionnaire that helped with this process. As of a couple years ago, there wasn’t a specific resource that would help predict the specific sickness he was studying, so he developed the Visually Induced Motion Sickness Susceptibility Questionnaire (VIMSSQ).

He hopes the questionnaire will be helpful to others working in his field, or any researchers dealing with VR simulators. If researchers dealing with simulators don’t ask participants how sick they are before interpreting their findings, the results could be skewed. Since it was only published within the last two years, he says “it’s hard to say if it’s a game changer. It could be down the road, but that means we need more data and other people to use it and adapt it.”

If you take a step back, it becomes clear that Dr. Keshavarz’s questionnaire is not just helpful to his own field of study. Any researchers at KITE using a simulator like DriverLab or StreetLab, as well as outside researchers with other simulators, can make use of the questionnaire. “Let’s say you’re working in the DriverLab and are testing to see if a 75-year-old person recovering from a stroke is fit to drive,” Dr. Keshavarz explains. “You do not want to make that person sick.”

[we] all work together, which makes it pretty unique and exciting – Dr. Keshavarz

The reality of having participants come and use simulators is that it costs time and money. “You cannot afford to test twice the number of participants but lose half of them because they got motion sickness.” Better results will come out of the studies as researchers can focus more on their own work, and hopefully less participants will go home sick.

When you look at KITE and the research coming out of it, it’s hard to not be impressed. Not only do the KITE facilities offer one-of-a-kind labs and tools, but there is such a diverse group of researchers all with different ideas and projects underway. Most importantly, they aren’t isolated in their own work.

“When you look at the closest people I work with, there’s a psychologist, a biomedical engineer, an aerospace engineer and a software engineer,” Dr. Keshavarz explains. “Anything you can imagine, basically, and they all work together, which makes it pretty unique and exciting.”

Different areas of interest can overlap, or scientists might need input from someone in another field, but the fact that KITE houses such an expansive team allows for high quality collaboration and innovation. 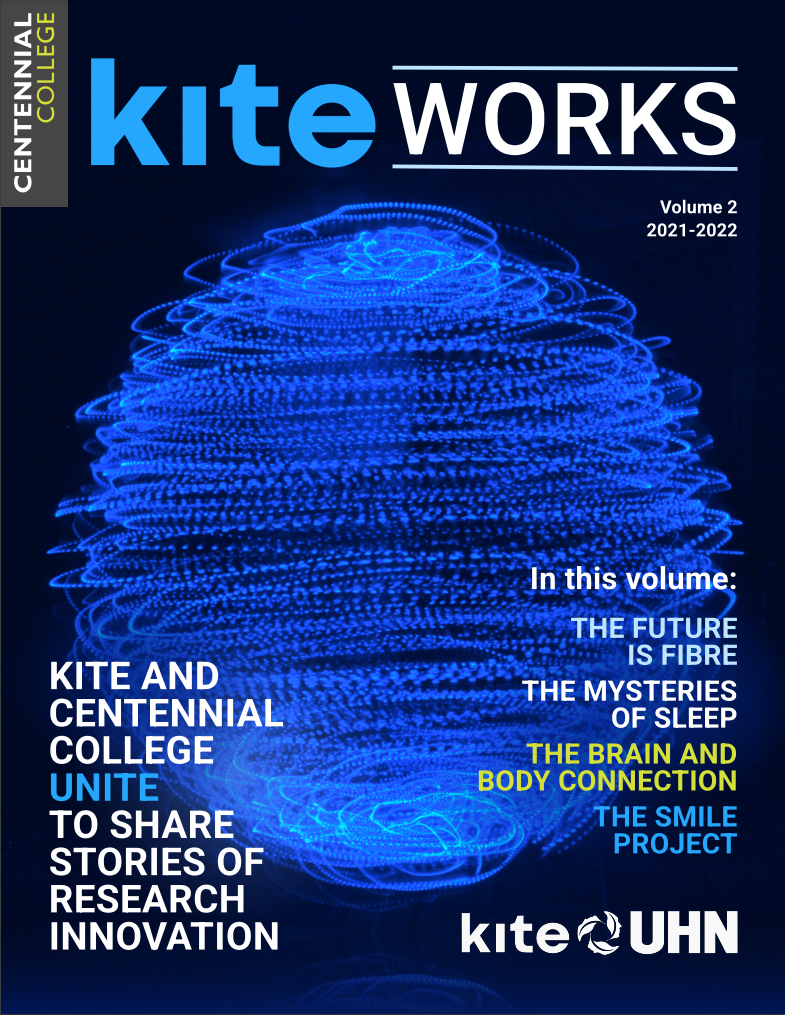 KITEworks Magazine is an annual collaborative project between Centennial College’s Professional Writing-Communications and Photography programs and KITE. The stories, experiences and photographs shared in this year’s edition of the magazine give an unfiltered look into how KITE has evolved to become a world leader in rehabilitation science. Come and explore how KITE works!