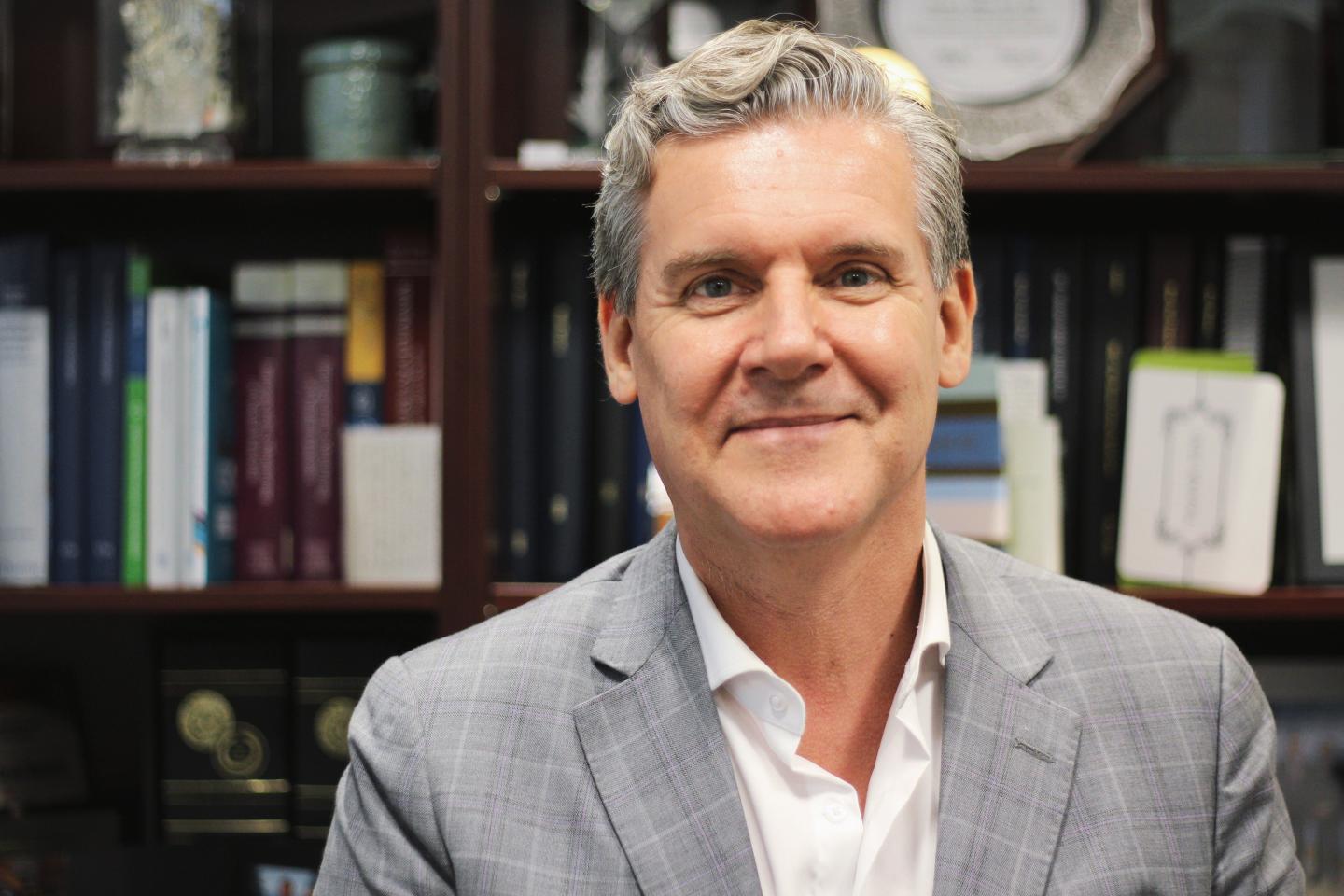 The honour is awarded annually to the author of the best paper in the field of SCI rehabilitation literature by a clinician or researcher published in the preceding calendar year.

Dr. Fehlings’ paper, “The influence of timing of surgical decompression for acute spinal cord injury: a pooled analysis of individual patient data,” found that patients who receive early decompressive surgery following traumatic SCI have better motor and sensory function than those who did not.

"This manuscript represents an important step towards ending the debate surrounding the efficacy of early surgical decompression," said Dr. Fehlings, who is also a Toronto Western neurosurgeon, Senior Scientist at the Krembil Brain institute and the Robert Campeau Family Foundation/Dr. C.H. Tator Chair in Brain and Spinal Cord Research at UHN.

"I am excited that this work has been recognized with the ASIA Apple Award. Recognitions like these are helpful in promoting high-quality research and shining a light on clinical practice changes around the globe."

This is just the latest accolade Dr. Fehlings. Earlier this year he was named the top author for articles relevant to SCI over the last two decades by Nature, one of the world’s most prominent scientific journals.

In 1996, Dr. Fehlings won the Gold Medal in Surgery from the Royal College of Physicians and Surgeons; in 2009 he received the Olivecrona Award — the top international award for neurosurgeons and neuroscientists awarded by the Nobel Institute at the Karolinska Institute in Stockholm; and in 2019 was awarded the Ryman Prize by the Prime Minister of New Zealand Jacinda Ardern.