When the researcher becomes the patient 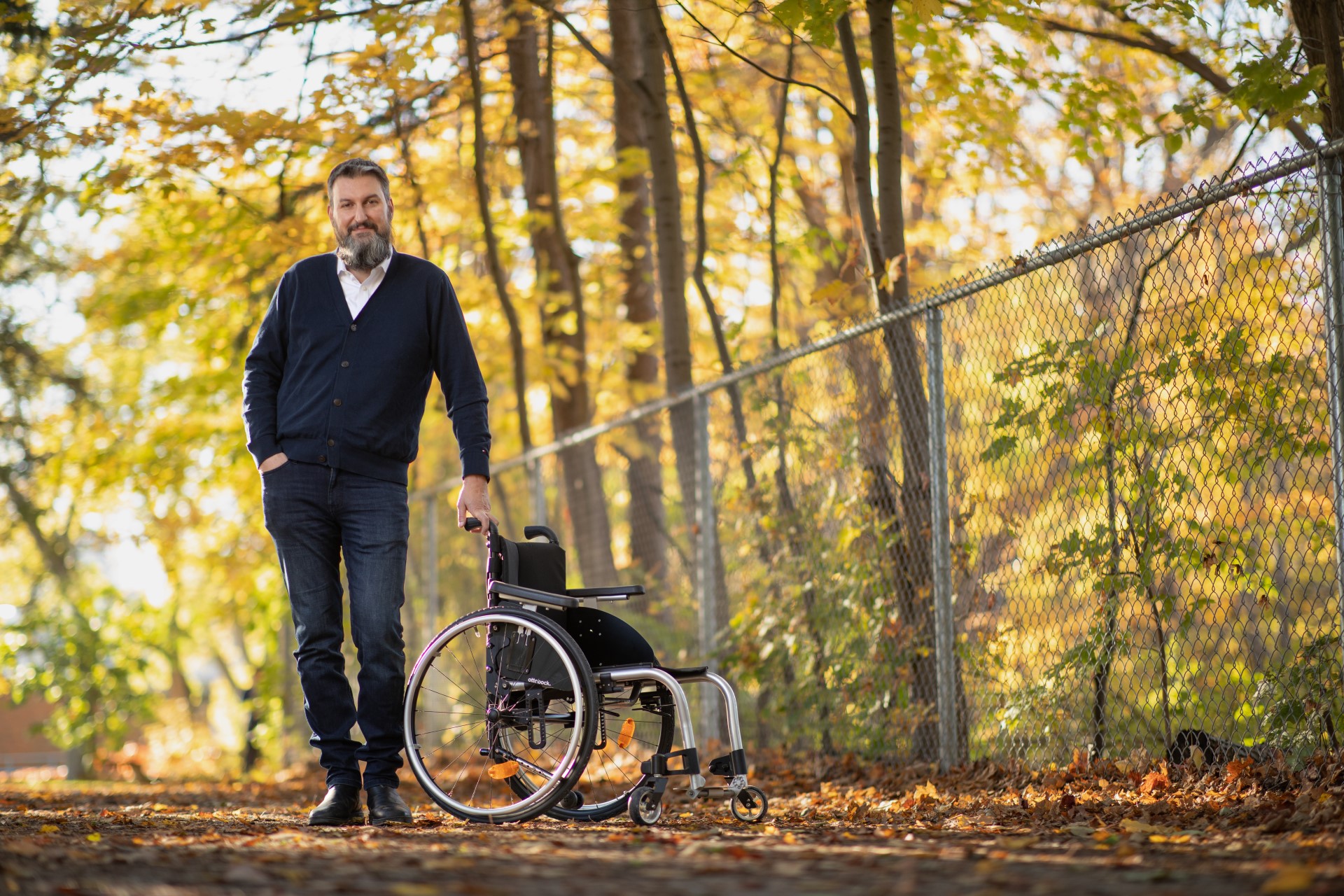 Like many Canadians, I had planned to spend the 2019 September long weekend with family and friends at my cottage, just south of Bancroft, Ont. On that Saturday, my then eight-year-old son, as he had done many times before, met up with some friends to wander the nearby paths and trails. I was taking some time to relax – I’m a senior scientist and research chair at Toronto Rehab’s KITE Research Institute and a professor at the University of Toronto, so my weeks are busy – when I heard my son yelling. When I walked over to see what was going on, I looked up and saw that he was stuck on a ledge on a cliff.

I don’t know why he lowered himself down onto this ledge, but there he was and he was panicking and couldn’t get onto more solid ground. I was at the bottom of the cliff and so I started climbing up to him. When I got there, I helped him go back up to a safe part of the rock base. I then tried to get to the same spot as him, but the little ledges of rock and dirt that I was walking on started to give way. I suddenly felt myself falling – I was up about 30 feet from the ground. I tried to grab onto a tree, unsuccessfully, and that’s pretty much all I remember, other than flashes of panic and my wife and friends around me trying to get me out of there.

The next thing I remember is being loaded onto a helicopter, which flew me to a hospital in Kingston, Ont. I didn’t know the extent of what was going on – I was on a lot of meds – until a few days later when my organs started shutting down. My whole body was crashing. Doctors had to intubate me and put me in a coma for a couple of days. There were moments where I was pretty much almost gone. In the end, I had broken a lot of bones – my pelvis, ankle, several vertebrae, my sternum and I had a spinal cord injury.

1,700+: Number of new spinal cord injury cases in Canada each year, as a result of traumatic injury.

When the researcher becomes the patient

I’ve been working at Toronto Rehab since 2010. My work is focused on how technology can support older adults. I’m looking at how smart home systems, robotics and artificial intelligence can be used to help keep people in their homes and their communities for as long as possible. We’re also studying how these tools can help family members who are providing care to their loved ones, especially those who have dementia or Alzheimer’s. A lot of my work takes place at Lyndhurst, which is one of five Toronto Rehab sites in Toronto. I never thought I’d be a patient there. 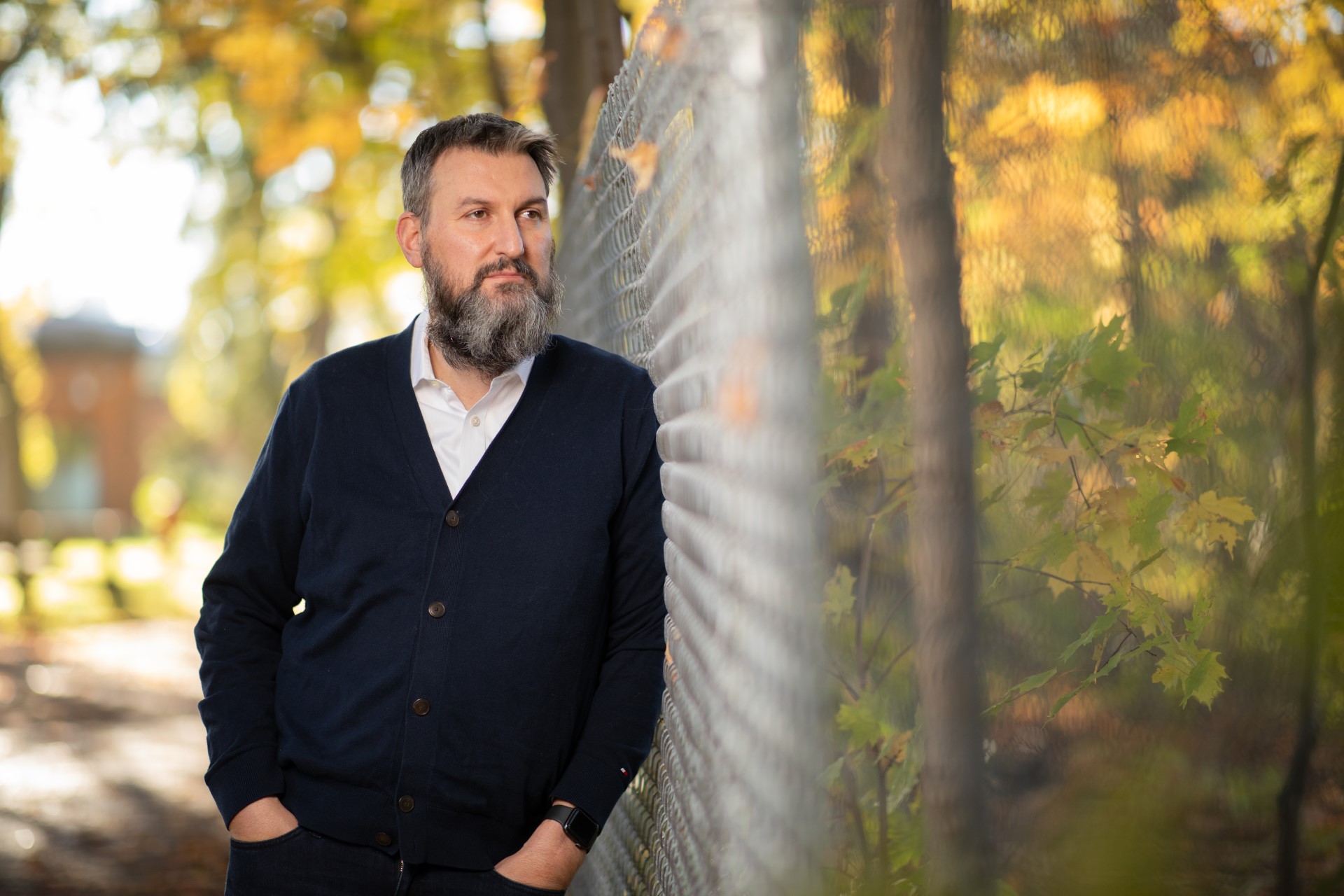 Yet, about a month after falling off the cliff – I spent two weeks at a hospital in Kingston and then two weeks at Sunnybrook – I was transferred to Lyndhurst, where I stayed for three months. Many of my colleagues knew what had happened, but there were some surreal moments. I’d be in a wheelchair in the cafeteria when a colleague who didn’t know what had happened would come in and say, “Are you here for a meeting?” and then they’d look down and see me in the wheelchair. They were shocked, but then we’d chat about what happened. It’s a strange experience being there and seeing things from the other perspective.

As a patient, I learned a lot about the rehab experience and where I, as a researcher, could do better. The first thing I learned, though, was how awesome the clinical team is at Lyndhurst, from the doctors to the nurses to everyone else. The level and quality of care is really high. There were times when my mental health was pretty bad, so a nurse would sit with me for half an hour and just talk.

But from a research perspective, I learned that we have done an awful job of translating our research to the clinical world. I had people on my clinical team who didn’t realize there was a research lab in the basement of Lyndhurst. They didn’t know about our research on new technologies and new approaches and practices to clinical care. Once the nurses knew that I was a researcher at Toronto Rehab, they started asking me about what I was doing and how they could get more involved.

As a patient, I learned a lot about the rehab experience and where I, as a researcher, could do better.

There are technologies that could have helped me if they were in the clinical setting. For instance, my team does a lot of work on robotics for stroke recovery – tools that can help people gain strength in their arms and upper body outside of going to the gym, which many people find boring. We’ve developed technology to engage patients in their exercises and to help them understand and track their progression. Even though I didn’t have a stroke, those tools would have really helped me. Some of the work that Dr. Milos Popovic (KITE’s Director) is doing around electrical stimulation with his startup MyndTech could have helped me as well.

I came to realize that we had a communication problem – and I blame us researchers completely for it. The clinicians are running around trying to take care of patients. We can’t expect them to say, “Oh well let me go search for best practices.” We need to do a better job of providing that information in an easy way.

After I left Lyndhurst I had to reintegrate back into my life and it’s been a process. I’m still trying to deal with the impacts of my injuries, and especially the spinal cord injury. I still have issues with my bladder and bowel, and I have limited feeling in sections of my body. My mobility and walking are vastly improved, but there are challenges – I still have physio every week.

It’s also been very tough on my wife and two young kids. My wife was with me every single night at Lyndhurst, which meant someone from the neighbourhood had to be with our kids. My professional community, Dr. Popovic and Dr. Cathy Craven (Medical Lead of the Spinal Cord Rehab Program at Toronto Rehab), also really helped my family by talking with them about what was going on with me and how they planned to help.

I continued to work through that whole time – I convinced the hospital and the university to make workplace accommodations rather than put me on disability. Since leaving Lyndhurst, though, I’ve been trying to address the issues that came up when I was a patient. I’m far more conscious about ensuring that we tackle truly real-world problems, and that we’re engaging those we serve, whether it’s patients, residents or clinical staff. We now want to get their buy-in on what we’re doing right away, and then, at the end of the project, we make sure people know how to use the technologies or products we’re working on. 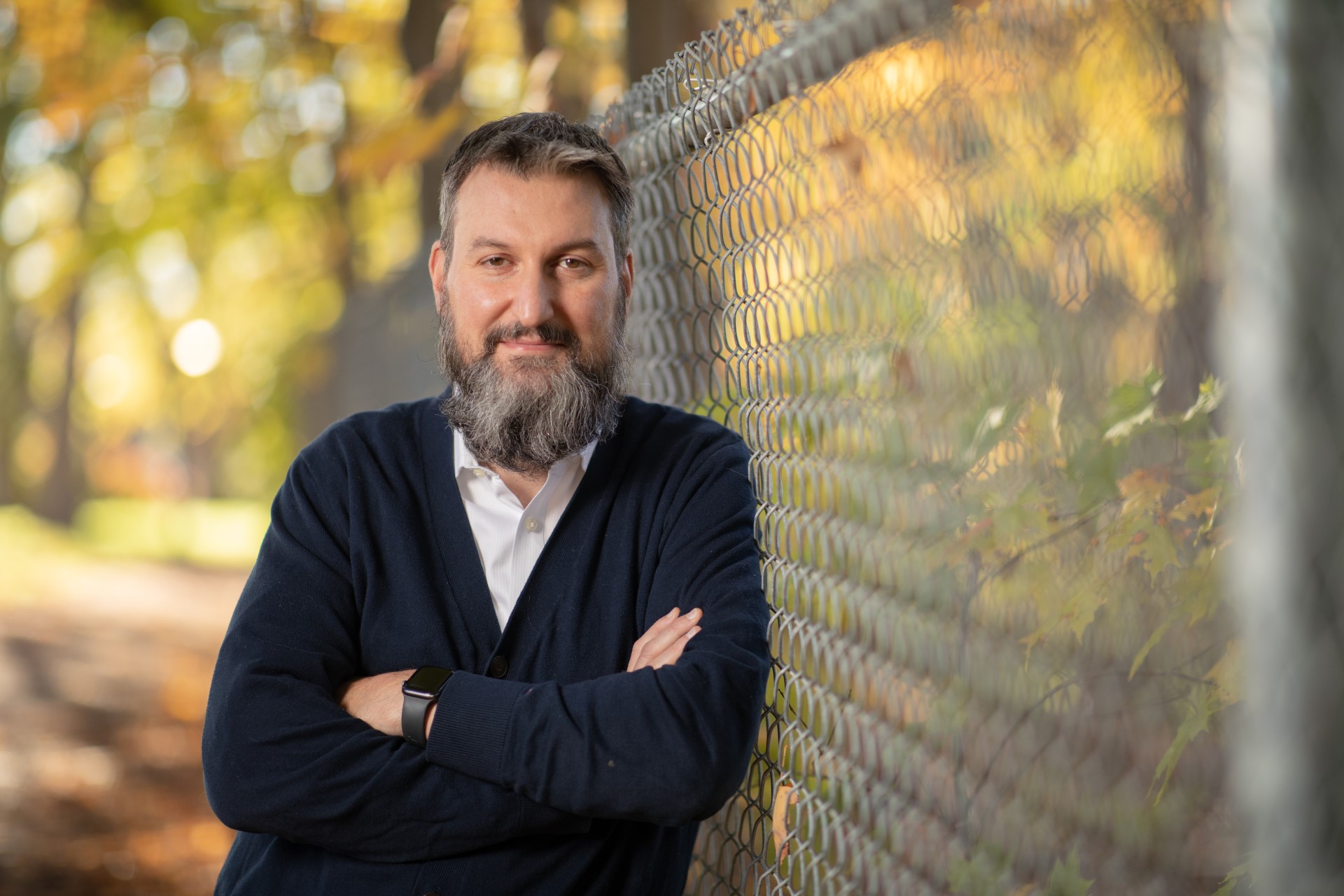 We’re also reaching out to clinicians, or the patients themselves, to get them involved as equal members of the research team. It’s critical we do more and more of that. Even simple things, like giving updates or presentations or educational sessions more often with key stakeholders. Again, it’s about making everyone feel part of the process and getting input and feedback from as many people as often as possible.

We still have more to do, but it’s working. We’re hearing from clinicians who say our solutions are addressing their needs. We’re also seeing more of our technologies move farther along the process of being translated into actual products. So, overall it’s been very positive. We used to always think that clinicians were so busy and we didn’t want to burden them with our research. And while they are busy, they also love being part of the research process and being asked, “What do you need?” It’s just like the conversations I would have with my nurse when I was at Lyndhurst – I’d ask her, if I could plan a research project right now, what would you want it to be?

I wouldn’t want this to happen to anyone, but I can now take my researcher’s hat off and contextualize if what we’re doing really works and what might have to change. There’s no doubt my work at Toronto Rehab helped me. I was able to advocate for myself because I had experience working in rehab and I had people to support me. But it made me think, what if I had no connections? I now understand, first-hand, how difficult the recovery and rehab process can be and that’s making me a better researcher.